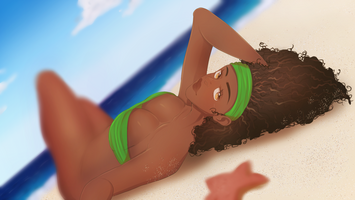 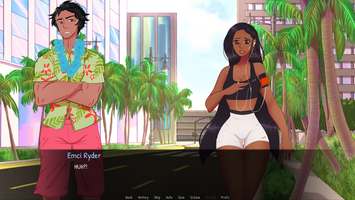 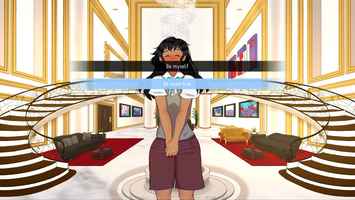 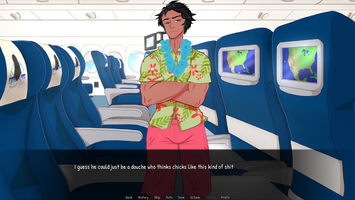 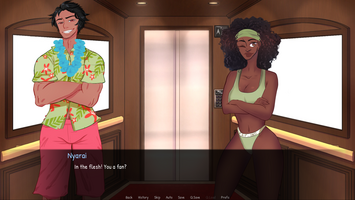 It's been a while! But after a successful Kickstarter Campaign we finally had the time to update our demo! We will be updating the demo every two weeks! <3

There have been more additions to the demo!

- Main Menu has buttons shown at the bottom of screen

- Gallery Tab available. Able to see all CG's after unlocking them

- Gramatical fixes to script. Hopefully we caught them all! ( THANKS TO THOSE WHO HELPED! <3 )

- Credits appear at the beginning.

- Social Media links at the end

If there's something wrong or you found a bug PLEASE let us know via comments or wherever!

Get One Hell of a Week (DEMO)

One Hell of a Week (DEMO)